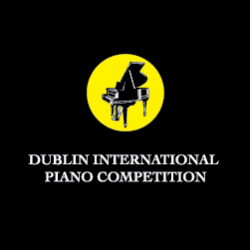 The Dublin International Piano Competition was established in 1988. A triennial event, it was sponsored for the first three competitions by GPA Group. In 1994, the sponsorship was taken over by Guardian Insurance and when AXA acquired the company in 1999 they also took over title sponsorship which they sustained for 10 years. The Dublin International Piano Competition is now supported by private benefactors.

Since its foundation, the Dublin Competition has grown in stature and now ranks among the most important piano competitions in the world. It offers a generous prize fund, but perhaps the most important prize is the prestigious list of engagements secured for the winner. These

include début concerts in London and New York as well as appearances at international festivals and concertos with leading orchestras. Previous winners have launched highly successful international careers from this springboard. Chaired by John O’Conor, who is also the Artistic Director, and adjudicated by distinguished members of the music profession from around the world, the Competition attracts an enormous international entry.