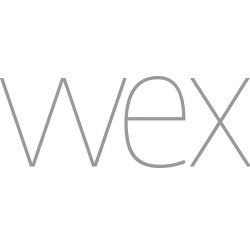 Wexner Center for the Arts

If you're looking for films that are new and different, rare and classic, or just too edgy for the average multiplex, head to the Wexner Center. Here you'll find a year-round festival of independent filmmaking, international cinema, new documentaries, and classics from the familiar to the forgotten.

Summer is always a great time to soak up cinema at the Wex, and we’re kicking off this season with a special edition of our Wex Drive-In free outdoor film series. This year’s indoor summer series (July 6–Aug 24) is titled The New Hollywood: Deep Cuts 1967–78 and focuses on early, rarely seen gems by such heavyweights as Steven Spielberg, Brian De Palma, and Mike Nichols. You won’t want to miss Wattstax (July 20), and Ziggy Stardust and the Spiders from Mars (Aug 17), with adrenaline-pumping footage of the Rolling Stones, Issac Hayes, and David Bowie in their respective heydays. Local bands kick off each screening.  And why not make an afternoon of it at the Wex with Free Tuesday Matinees (July 11–Aug 8), offering both cinema classics and same-day gallery admission at no cost.

Buy tickets at Wexner Center for the Arts

Tweets by Wexner Center for the Arts